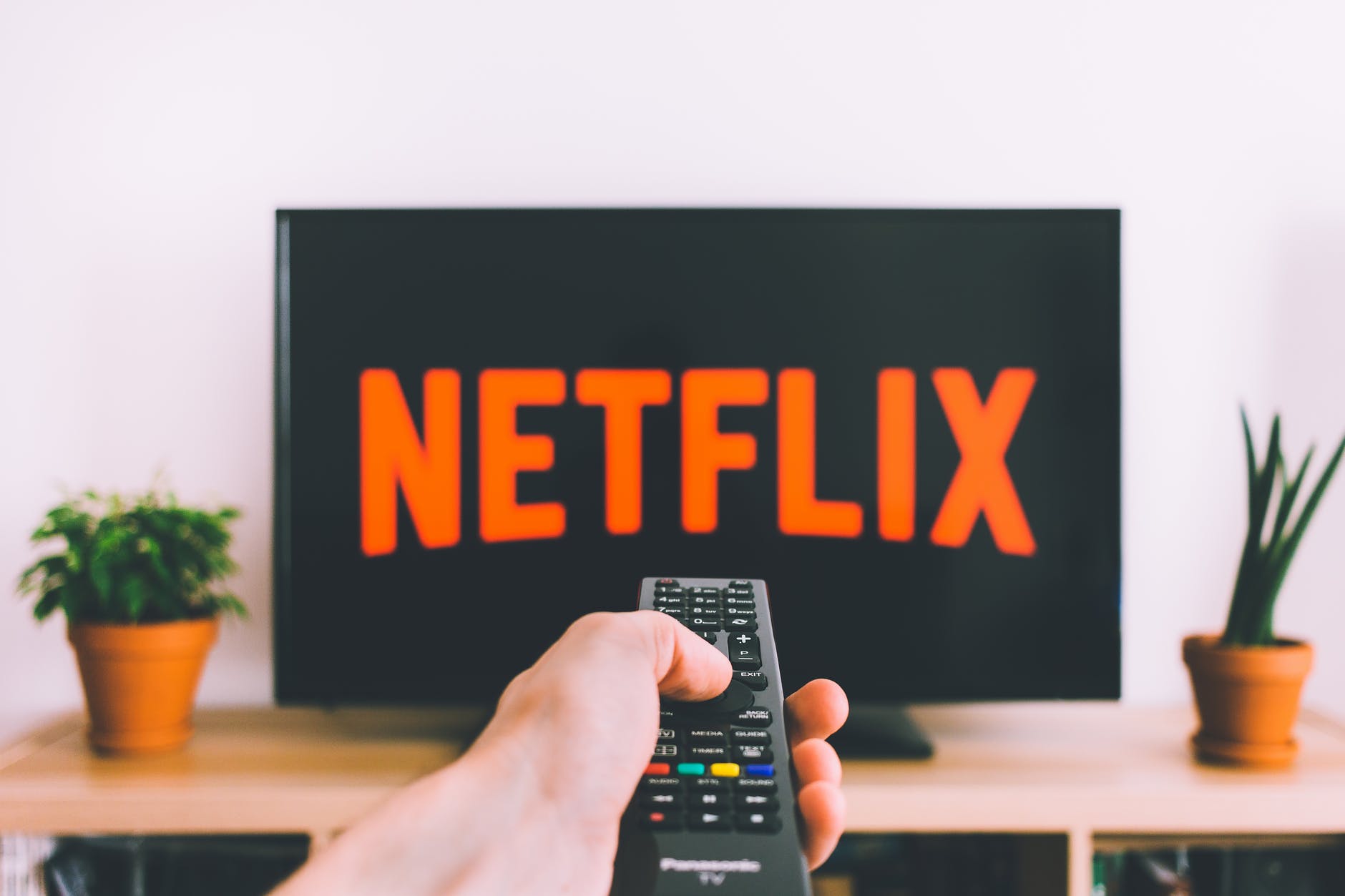 One of the biggest benefits of Prime Video is that it comes with Amazon Prime. So it’s hard to talk about the TV & Movies in isolation. You also get access to music, ordering benefits and more. Amazon also has some original shows, some of the most popular being

If anyone has expertise creating original TV series, it’s HBO. Decades of some of the best television makes HBO Now an attractive service. Some of the best TV available on HBO:

Disney, Pixar, Marvel, and Star Wars. Probably the strongest brand showcase of any of the streaming services. It has a lot of shows falling under those major brands but also a lot of nostalgic shows from the 90’s including perhaps the most iconic, The Simpsons along with:

The fact you have to asterisk the no-ads policy should tell you Hulu is perhaps the worst experience of the group. Who wants to pay and still be blasted with ads? Not me. Hulu does offer a lot of currently airing tv shows and bundles with multiple platforms including HBO and Disney+. Some of the best shows on Hulu right now are:

Streaming TV shows and movies has never been easier. But it’s become more and more difficult to keep track of where favorite TV shows are available with catalogs that constantly shift. One helpful site is Reel Good, which allows you to find which streaming service any show or movie is on. 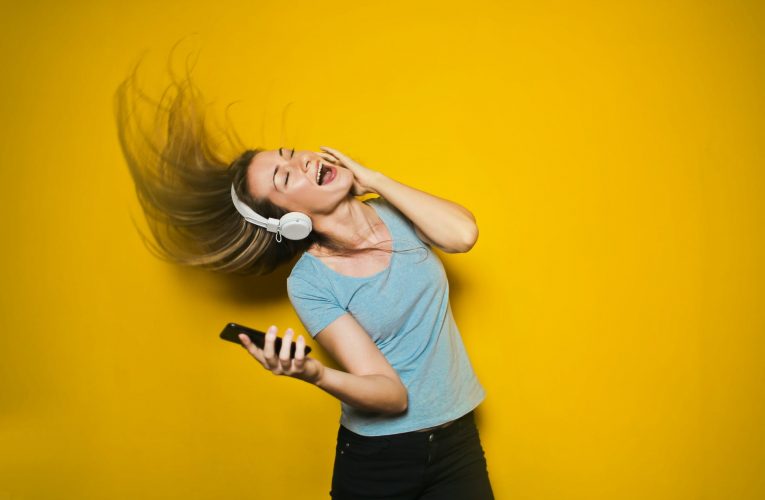 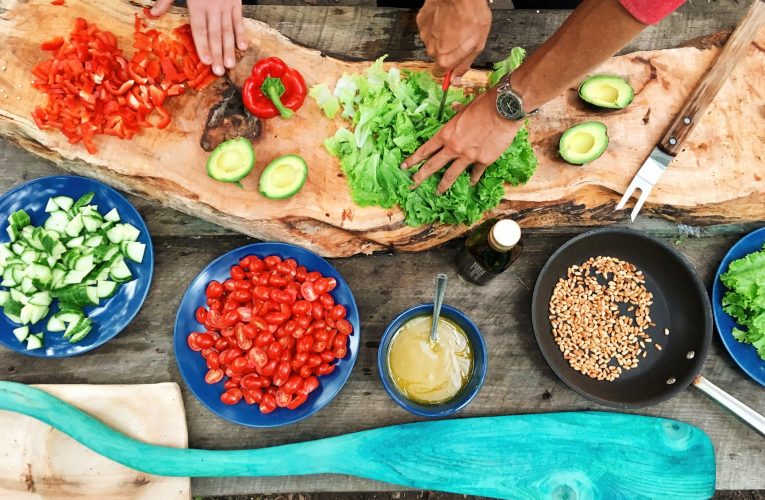 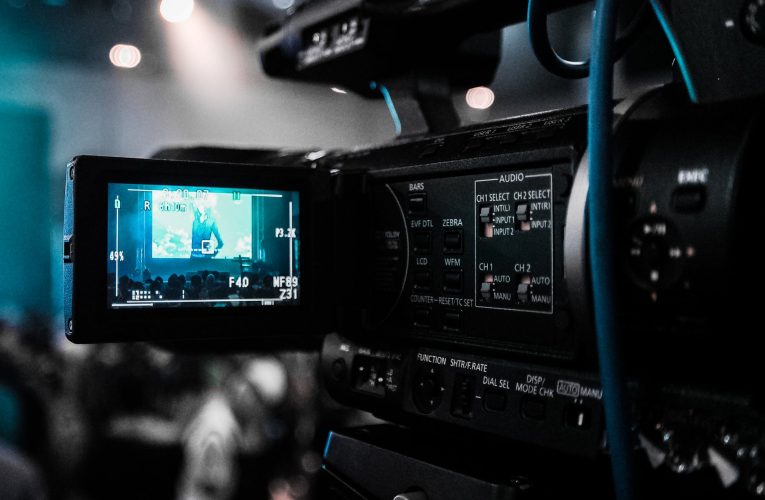 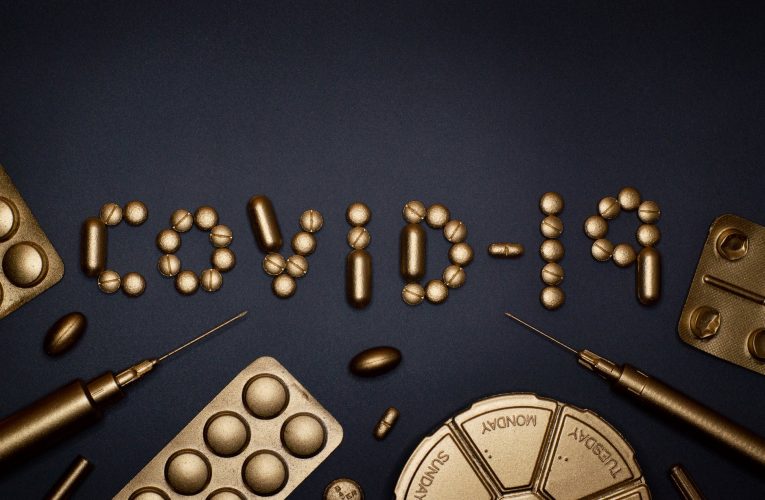